"BRIEF HISTORY OF THE INVENTION OF THE INDUCTIVE HEATER FOR FLUIDS"

In 1983, Brascoelma (formerly Coelma Construções Elétricas), in view of government incentives regarding the use of electrical energy (EGTD), developed for the first time in the world an equipment for converting electrical energy into heat, whose efficiency and versatility transformed it in one of the newest and most promising electric machines introduced in the last decades: the Inductive Fluid Electrothermal Generator or Inductive Fluid Heater. 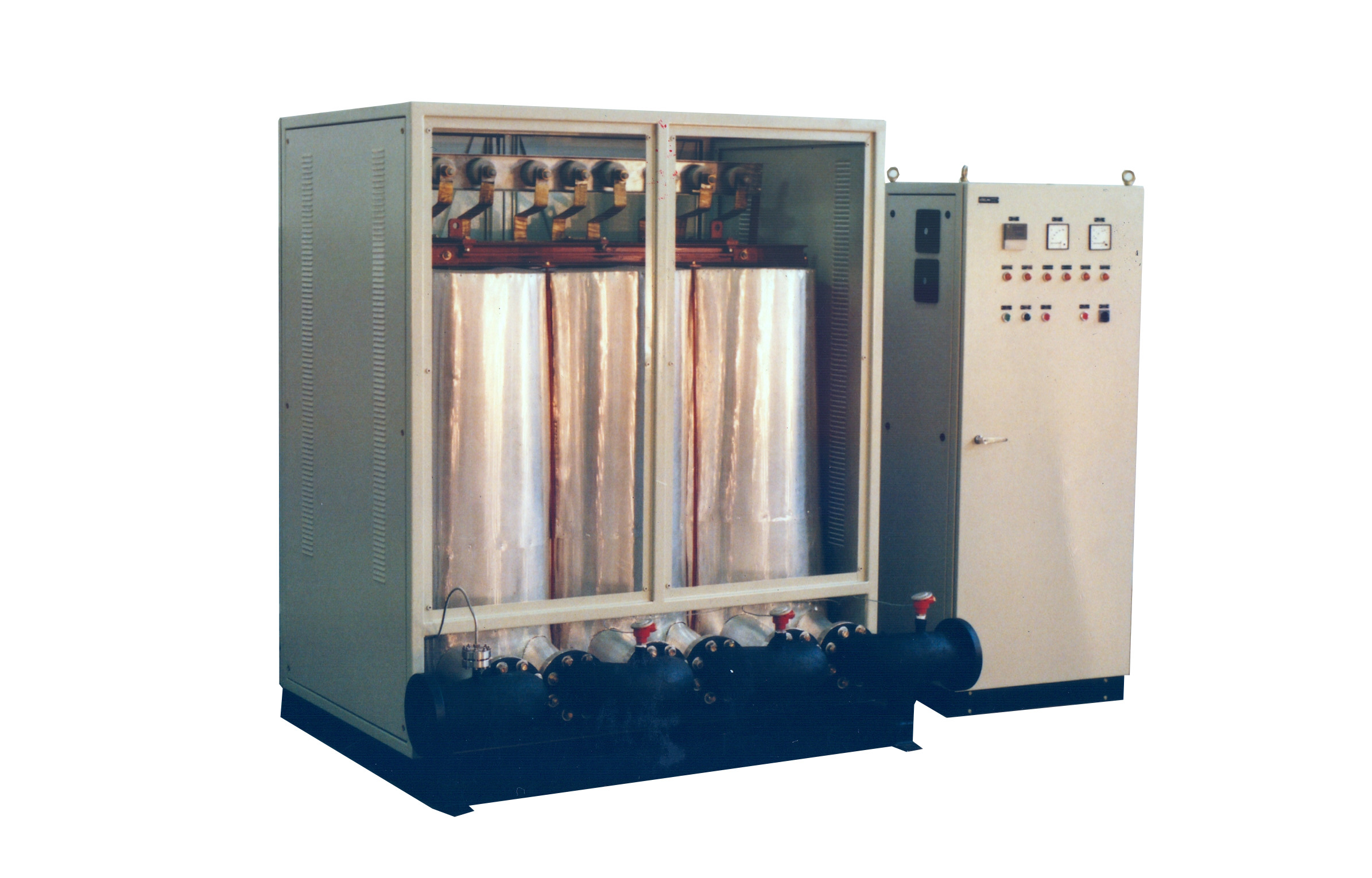 Brascoelma presented the idea for the first time at the 2nd Electrothermal Seminar in June 1983, promoted by CNBE, the Brazilian National Electrothermal Committee. After the initial development, the Inductive Fluid Heater culminated in Brazilian patents 8300396, 8302583, 8506299, 96011181-1.

The Inductive Heater for fluids, having been declared by a group of engineers as one of the most important ideas developed in the 80's, today is an indisputable reality, demonstrating total versatility for heating any type of fluid, with a proven electrical efficiency of 98%. This makes the Inductive Fluid Heater one of the most efficient electrical machines ever developed.

Due to its unsurpassed applications in the field of electrothermal, in many cases the use of the Inductive Heater for fluids resulted in immediate savings of the processes, even using electric energy, known to be more expensive than the energy derived from the burning of fossil fuels.